Hurdles…who thought it would be a good idea to put equidistant fences on a track!? Well hurdles was first introduced as an athletics discipline in England in the 1830s as a 100 yard race, and the hurdles themselves were first constructed out of wood and were very heavy. You certainly wouldn’t want to hit them! Technique initially employed by the first athletes was two footed landings with the strategy being, just get over them in any way you possibly could.

Overtime however as you’d hope and expect athletes started to develop better methods for clearing the hurdles and crucially utilising a consistent three stride approach between the hurdles. The first ratified world record in the 110m Hurdles was achieved at the 1908 London Olympics by Forrest Smithson (USA) who ran 15.0, who was able to take this approach to good effect and even actually happened to do so whilst holding a bible in his hand as he took Olympic Gold! Similarly Charles Bacon (USA) ran 55.0 in the 400m Hurdles where the hurdles were at that time the same height as the 110m hurdles (3ft6in or 1.067m)! Anyone who’s run a 400m hurdles race knows how crazy difficult that is!

Soon the event was introduced to women as well, becoming an official Olympic event in the 1932 Olympics as the 80m Hurdles where Babe Didrikson (USA) won gold in what was then a blistering time of 11.8s. Since 1972 however the event was altered to the 100m Hurdles which enabled the female athletes more space to apply their 3 strides.

In the space of 50 years since that the world records dropped considerably. Naturally of course the surfaces improved and the various technological advancements enabled athletes to run faster but one of the things that was key to the improvements over time was the proverbial innovation of rhythm. 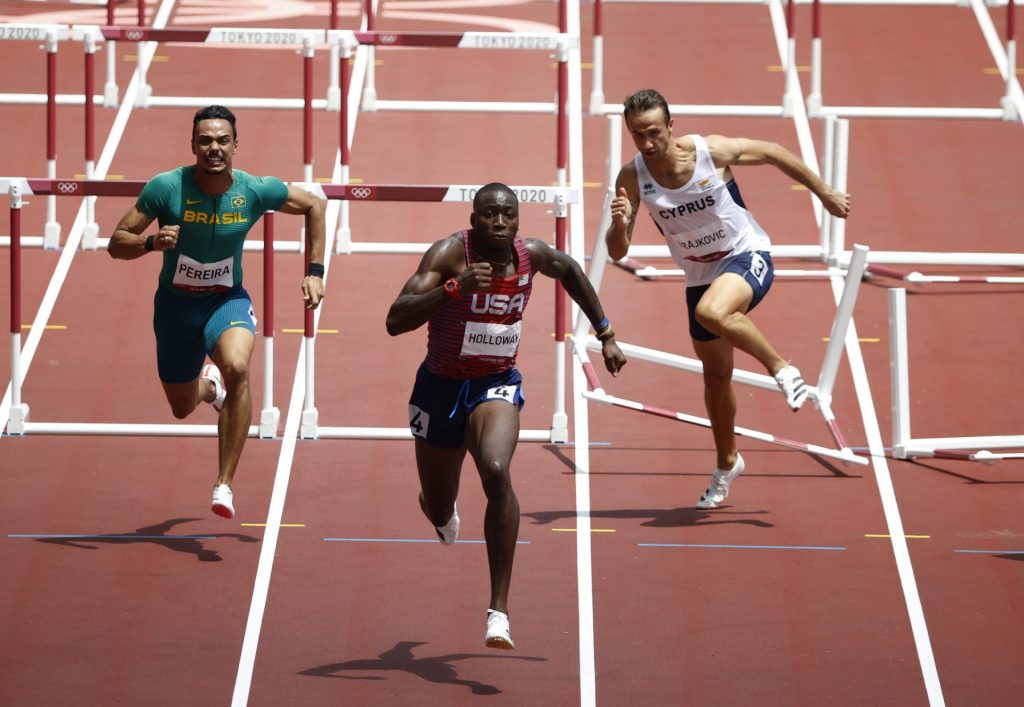 An Event of Rhythym and Power

In many ways two things are central to an athletes ability to hurdle effectively:

When you really think about it hurdles is very much a stop and start event, however if done effectively hurdles becomes a game of energy maintenance. You work hard to get up to speed before the first hurdle then you look to ensure you lose as little energy as possible throughout the race.

A lot of the time athletes who come through late to win races aren’t necessarily getting much faster but rather those in front are less efficient and thus slowing down. It is therefore crucial to ensure your rhythm and the positions you find yourself in clearing hurdles are efficient enough to convey all the momentum you’ve built up onto the next barrier and the next. 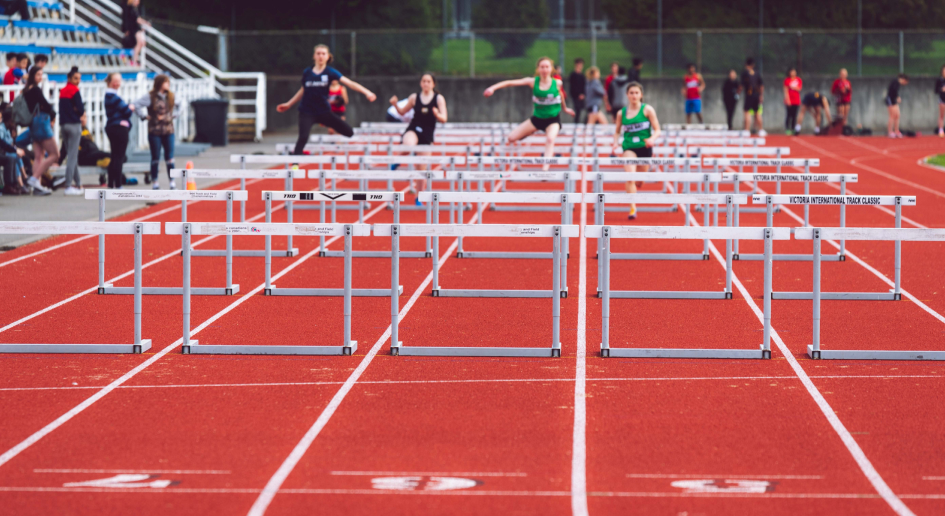 Our content will look to help you better understand the sprint and intermediate hurdles event, by improving in these ways: 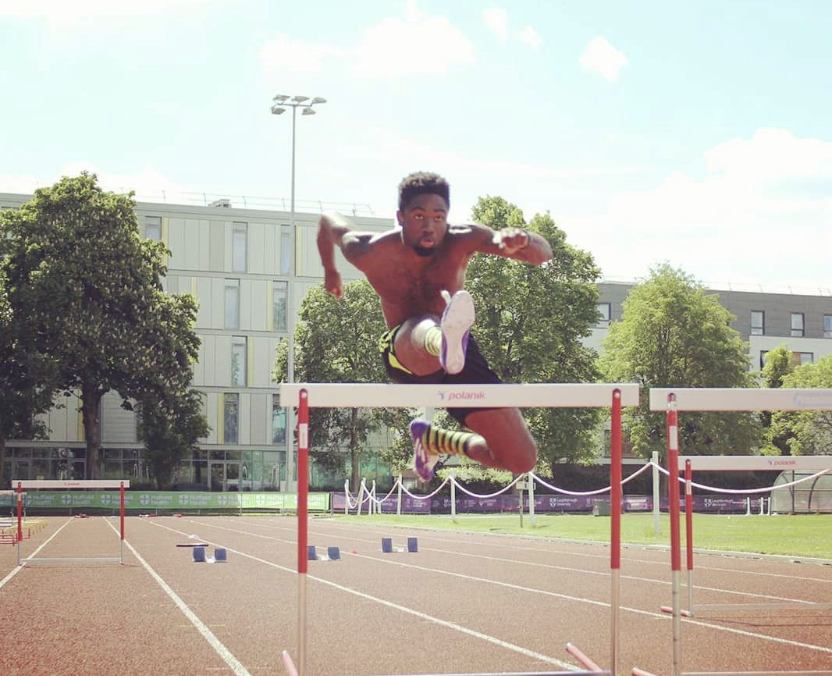 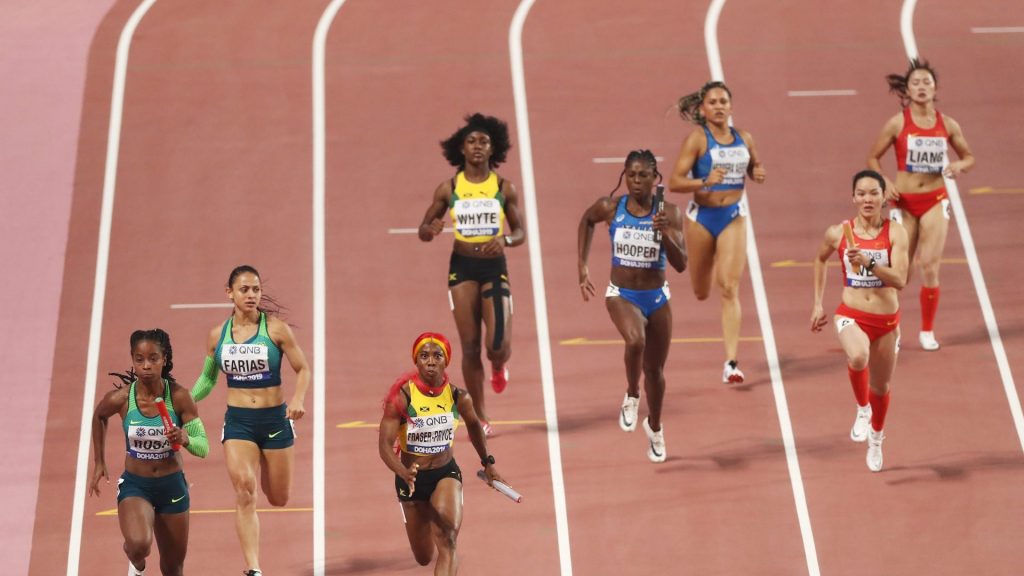 11 May 2022xanda ltd
A lot of athletes will go into their competitive season with no real idea what competitions they are going to compete in, and I think it can really be handy to know in advance roughly when and where you are…
Go 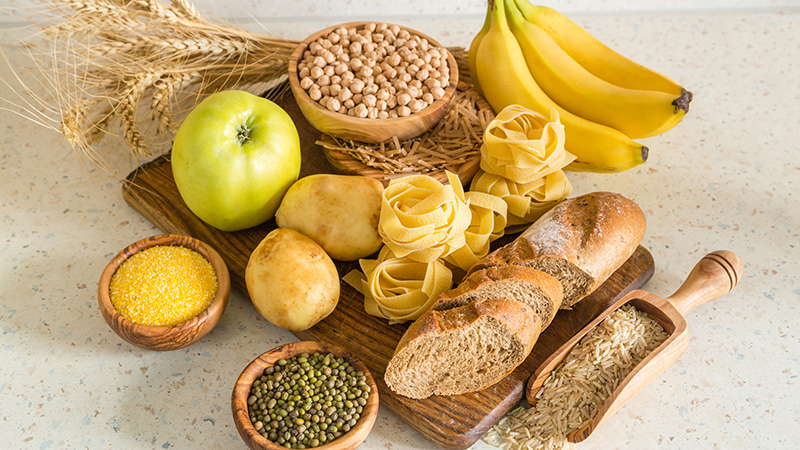 19 Jun 2022Daniel Morgan
When we eat carbohydrates, our body stores this as glycogen and glucose in our liver and our muscles. However, just like a car or any mode of transport, it is important that we refuel each day because our livers can…
Your plan does not include this content, why not upgrade? 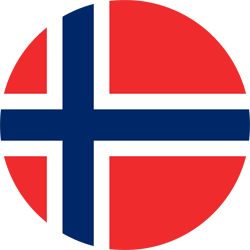 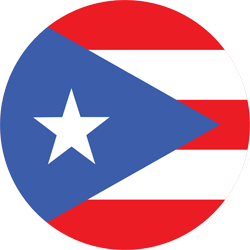 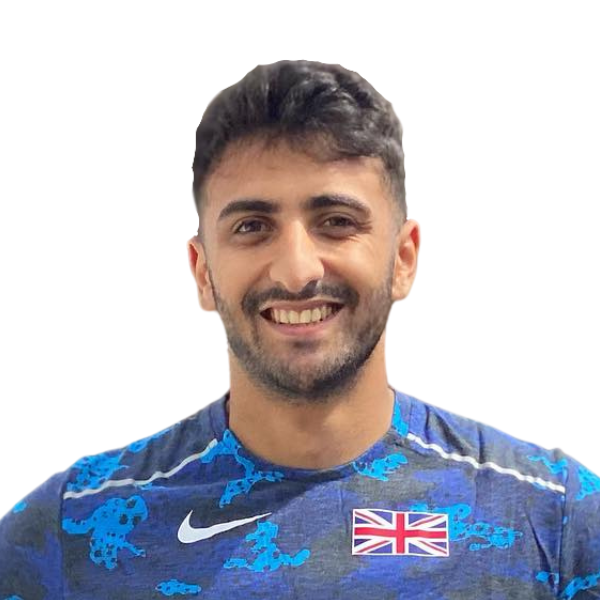